Give YOUR Vehicle the F1 Treatment with Motornuts

Another year is coming to a close and that also means that the Formula One season is, sadly for all of the petrolheads out there, also at an end. As the drivers of ordinary vehicles on ordinary roads, we can only imagine what it is like to be out on one of those tracks in a souped-up F1; the ordinary road is no place for the wild antics of the F1 circuits and we here at Motornuts INSIST that you drive safely. You can get all the kicks you need from the sheer sound of the many F1 Grands Prix on constant replay!

The Formula One Season 2016 At-A-Glance 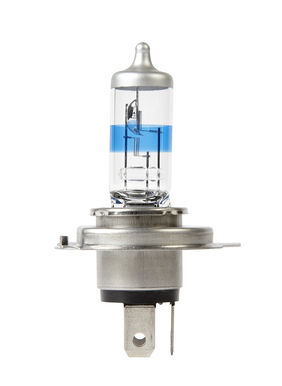 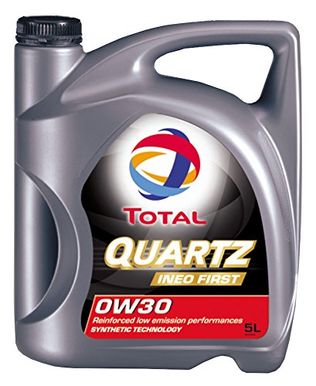 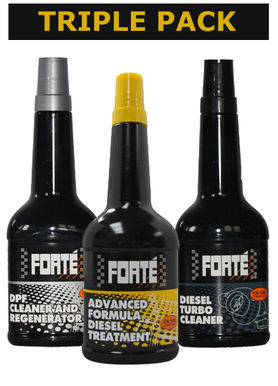 There is nothing like watching a good F1 race and, for many, one of the most interesting aspects of the sport is the fabled pitstop, in which teams of workers make a seemingly impossible number of repairs in mere seconds, literally before you can blink. Why not treat YOUR car to a pitstop? You might take longer than the experts but you will know that you have done a thorough job.

All of the products you need for the perfect drive are right here on our website: start your pitstop with a saving — review our special offers of Car Care, Car Parts, Car Accessories, Brake Parts and Car Lighting!