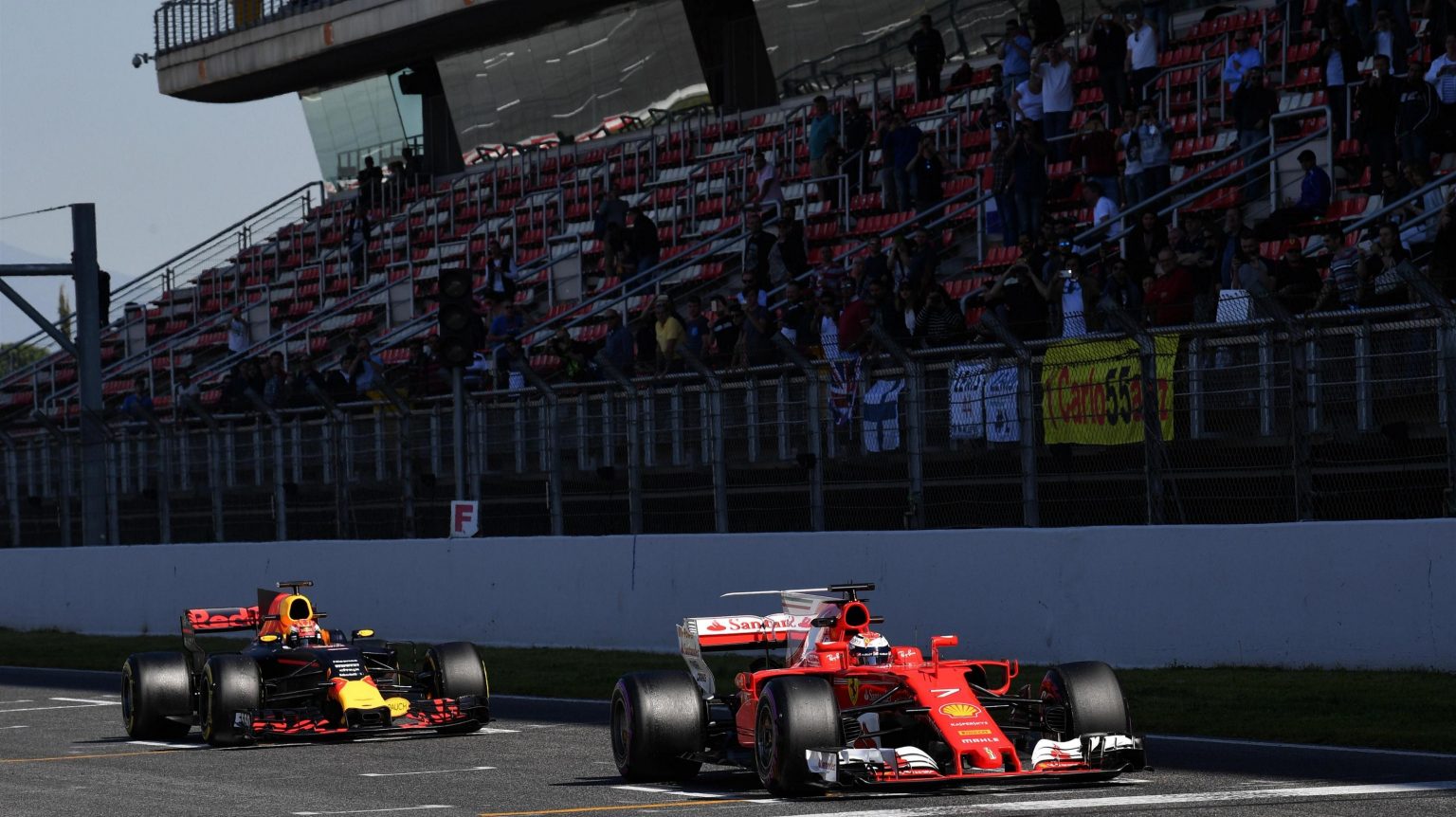 The Formula 1 pre-season testing is now complete so we know who was fastest, fiercest, went furthest and we are more excited than ever for the furious fun to kick off on 26th March with The Australian Grand Prix.

The 10 teams and 22 drivers all faced off over two, four day test spells at the Circuit de Catalunya, Barcelona and it was Ferrari that set the pace coming out on top with the fastest lap being clocked by Kimi Raikkonen just under 1minute 19 seconds.

There was only 5 seconds between the whole pack, with Mercedes, Williams and Red Bull hot on Ferraris heels.

Now it’s not just about the speed, the best way to look at a team’s performance is the reliability which can be seen in how many laps were completed and with how long between pit stops – and on this front it was the Mercedes engine cars that came out on top with McLaren’s Honda engine bringing up the rear.

Finally the drivers: with the unexpected retirement of last season’s champ Nico Rosberg its Valtteri Bottas who joins former champion Lewis Hamilton at Mercedes. There is the usual switching and changing between teams and then another driver change on the retirement front is Felipe Massa coming out of retirement to race alongside Lance Stroll as team mates at Williams.

Tune in to channel 4 and on sky sports for all the seasons action.