British Grand Prix: The Results are IN

A massive crowd of well over 140,000 people at Silverstone was delighted to see Lewis Hamilton, five-time winner of the British Grand Prix, storm into first place for a record sixth time. The win is Hamilton's seventh from a total of 10 rounds, puts him a full 39 points clear from his closest competitor Valtteri Bottas in the championship standings and takes him one step closer to his sixth world title. 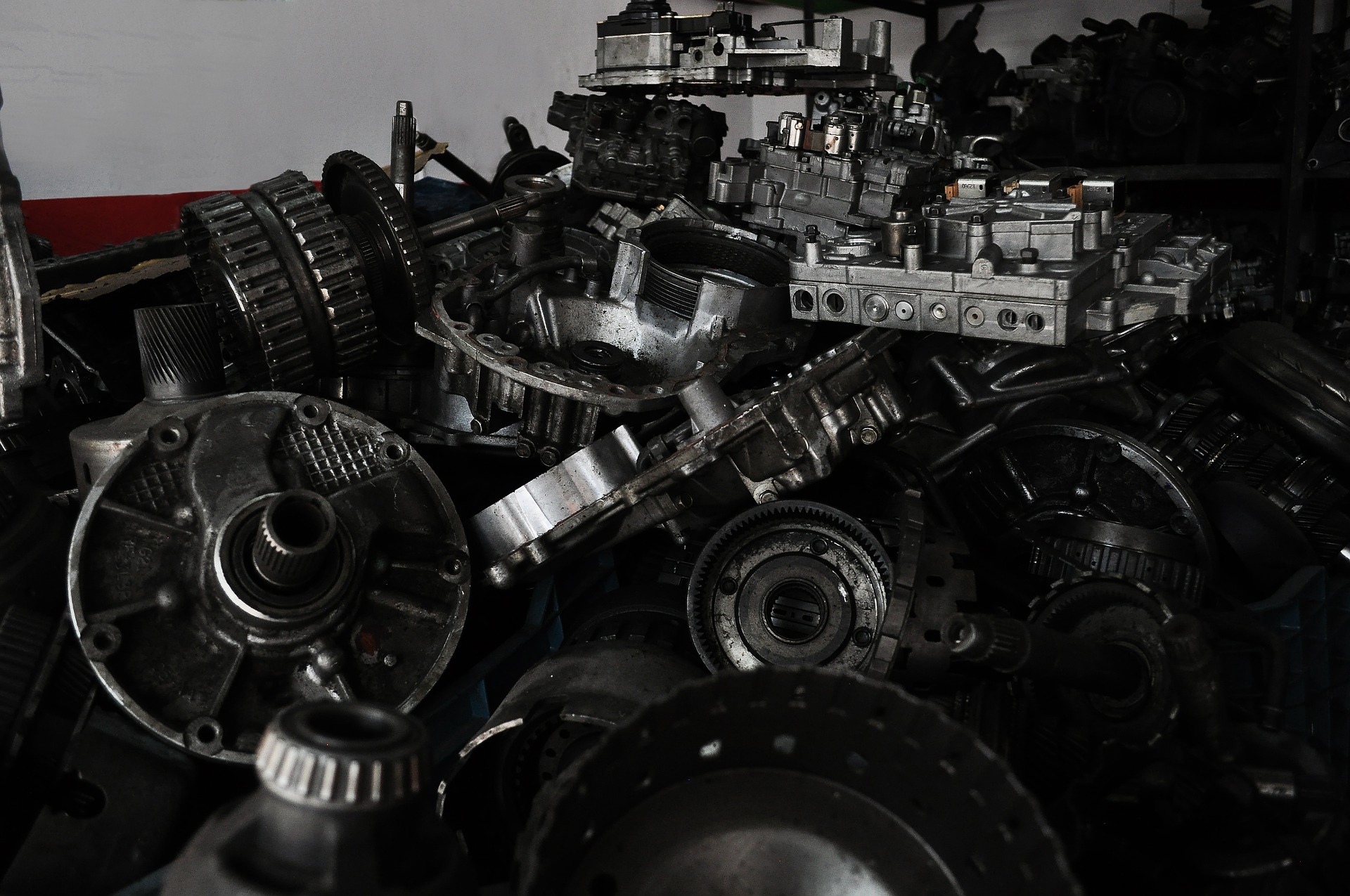 Hamilton took advantage of a safety car to jump ahead of  Bottas, his Mercedes teammate, in the nailbiting race. His final lap was nothing short of sensational: he achieved a new track record and scored a bonus point for the achievement.

Hotly-tipped Charles Leclerc, driving for Ferrari, ended up finishing third after incurring a 10-second penalty for causing a collision between Sebastian Vettel and Max Verstappen. Vettel crashed into the back of Verstappen, sustaining damage that caused him to drop all the way back to 16th place: Verstappen himself managed to finish in fifth.

Another British driver, George Russel, also enjoyed success at the British Grand Prix. Although he finished in 14th place, this was a career best for the novice driver. Lando Norris, also from the UK, was less successful, crossing the line in a disappointing 11th place on this, his maiden home event.

The prestigious Grand Prix event is extra exciting when it’s on home turf and a highlight for anyone with a passion for cars Though, for almost everyone, competing in such a race is only a dream, we all love and respect our own vehicles just as much as the Formula 1 drivers. That's why we want to keep them in perfect shape, inside and out.

To help you achieve this perfection, we supply the most comprehensive collection of car parts, accessories, tools, oils, treatments, additives and more. Enter your reg NOW and find out what's on offer for YOUR vehicle or check out our list to find your favourite brands.